Behind the Masks: Your Last Supper - Signups (canned) 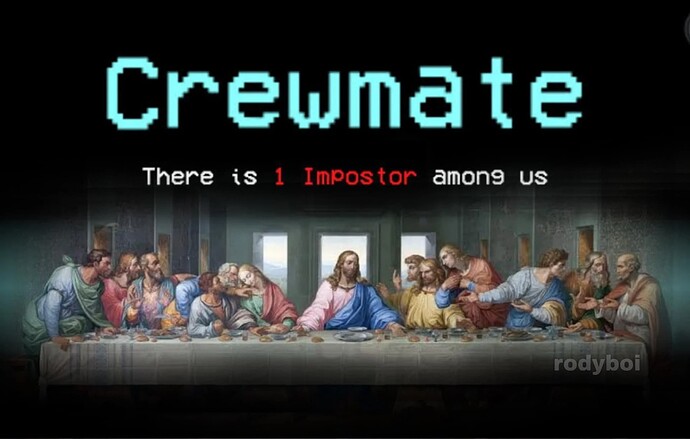 Behind the Masks: Your Last Supper

The Challenge Phase lasts 48 hours, being divided into to two parts.

All game roles are included here.

All of these are subject to change, based on audience approval.

Playerlist (pick an animal mask when signing up)

oh and also
/in as the Hummingbird
@Monokuma

/in as the lynx
@Monokuma

it’s btm
of course it is

Where is among us

i am looking for cohost

oh
you do it then

but i aint got nothing better to do

me being dragged back into the solo hosting hell
alright neat

it’s very easy
you can game solve by d2/d3

only with claims tho
…i think