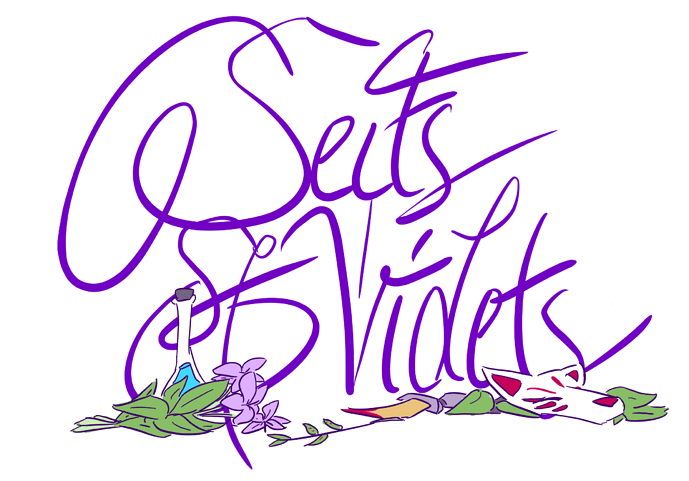 There will be a maximum of 15 non-traveller players and 4 travellers, resulting in a total of 19 possible seats. Travellers may sit where they wish, and will not necessarily be all scrunched at the end like in Amelia’s games.

Phase change time will likely be afternoon CST, to be finalized (soon).

This account will get a profile picture when I (nightingale) get around to it.

i think i missed this in the op

this is why the “Traveller Waitlist” section exists

me when I wanted to travel in

There’s too many Travelers here
Let’s fix that

probably gonna have to be waitlisted

That’s why I hope we can have 15 non traveler players.

Your signup has been processed, but you are the fourth traveller to sign up
You will be able to travel in if we reach 13 or more players