Ordinarily I’d put an image I like here, but since we were going for low-flavour I instead thought it would be funny to google for a random company called EIMM and steal their logo, as a deadpan joke. I then realised that doing this would be, legally speaking, a risky idea, given that companies borne of senseless acronyms tend to be unnaturally protective of their trademarks, and often haven’t gotten the hang of online trademark law, and really the people who host this website don’t deserve an email from a passive-aggressive agent (or to be forced to know what the fuck an anti-SLAPP law is), so instead I’m stating this anecdote. I hope this wall of text has completely drained all expectation for this game to have a remotely coherent aesthetic ethos. All chaos, baby. Crisp, dry, papery chaos.

Everyone Is Mafia Mafia

A game of Betrayal, but also people in implausible masks doing silly things.
Hosted by @Mistyx, @Icibalus and @PawnLelouch.

Hey, I See The Irreverent Tone You’re Going For With This OP, And I Don’t Like It One Inch, Can I Get A Really Dry Explanation of The Rules Instead?

Structure of the Game

Roles Part I: The Setup

Deal damage to target Alias’s Health Points equal to your Might. You may use this ability on the same target twice in a row.

Roles Part III: Actions, In Slightly More Detail But Not Too Much More

Role PMs will be going out shortly. Expect more information in this thread once we’re done with that.

All rolecards are out. Let us know if something seems wrong with them, or you didn’t get one, or whatever.

Few announcements before we start:

-any references to a “standard shot” are accidental, and are intended to read Basic Attack.
-the standard wincon should read “You win if you are one of the last 3 players alive.” Any variance from this is unintentional. All players share the same wincon.
-all healing abilities may only successfully heal the same alias for 4 HP over the course of the game. if a healing ability lacks this reminder, it is solely due to our own error.

-this was not in the original OP, and was edited in during design - phase lengths are 48 hours, with a 24 hour cooldown for resolution. both of these are subject to shorten as the game goes on.

-it is possible that during the course of night 1 your role may be hotfixed. all errors should have been caught already, but the hosts are only human, and if we catch something wrong we’ll change it. once n1 ends everything is locked in.

-there may be more announcements in this vein before night 1 begins.

oh i knew i forgot something

All communication must be done through forum PMs, and the account @Bidoof must be included in all game-related communications. If you are found to have violated this rule, you will be punished accordingly.

(also as an addendum to this, please do not add the hosts’ main accounts to conversations)

Unless otherwise stated, no actions may target yourself.

Unless it is otherwise explicitly stated, your Basic Attack may be used on the same player two nights in a row.

This game is all night. No days.

why are there more aliases than players

Are we suppose to be talking? 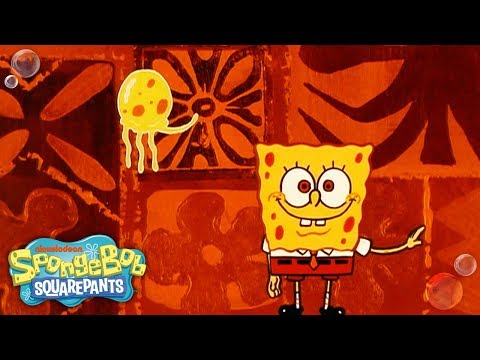 Some of them are likely made up. No idea which ones though. I only know one that isn’t. My own.

The game has started so of course we are.