The first group was a group of prisoners that inhabit the Upper Mainland, the only entrance point to the Fortress, they became known as the Bronze Hydra
The second was a group of citizens that disproved of the Silver Syndicates ways and wanted a different life cycle, they became known as the Blue Dragon.
The last group was a group of those that were in poverty that the Silver Syndicate figured they didn’t need around in their territory and now live in the Sidelands of this Fortress, they became known as the Grey Anglers.
As the years pass and it becomes of approximately
1960, each of those 3 factions are now faced with 2 different enemies that they have to constantly deal with, it’s as expected to have happened since this Fortress is a Powerful Territory and has a society of its own.

Side Note: I plan to do some turbos to showcase this a bit more and test out how some factions and roles do.

This is the lore I have made, do you have a problem with it? 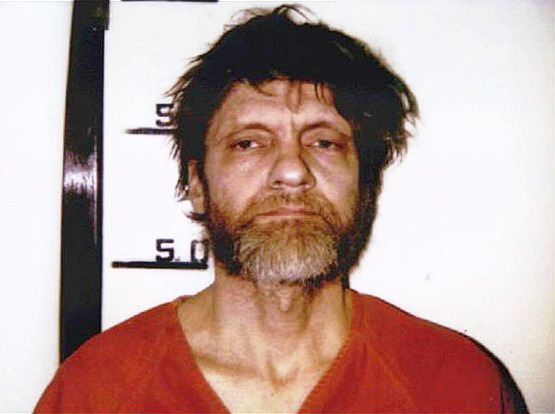 Because the Blue Dragon isn’t the only kingdom and it was originally part of Silver Syndicate.

Like how Australia, United States and Canada was originally part of the United Kingdom.

There is no Industrial Revolution in this world, as there was never a Blue Dragon Kingdom in our world.

There is no Industrial Revolution in this world,

how about the printing press

Because the Blue Dragon isn’t the only kingdom and it was originally part of Silver Syndicate.

you literally just made that up

I still made my point.

Jesse what the fuck are you talking about

Reading this brings me back to when I was proposing to write a story for Throne of Lies and was writing on it’s full history and events. I’m aware of the Blue Dragons, but the others… not so much.

As a person new to the Fortress of Lies, I would like to ask a few questions.