Leafia could also hammer herself i think

Then everyone other than Hippo is crazy.

I’m not on a high horse and hearing you lie like that really hurt. Especially with how much I hated being called a neut that game. The one on a high horse is you right now and I’m just going to end this now.

This will be hammer. Be sure to read the journal I left behind too. I really like it.

While true that I’m Godfather, I hate the fact that you lied about FAM 1 when I went through so much torture that game trying to convince everyone that I wasn’t a neut. Well, at least I’ll be able to see what everyone was saying about me all game now and the torture is finally over. I haven’t been able to sleep very well these past few nights due to this game. I certainly madf some mistakes but I’ve achieved my dream of being in Alice’s towncore as a wolf, so it wasn’t all bad.

Leafia have reached majority of votes, stand by for flip and flavor story by yours truly (Frostwolf103)

Giggles to the bone (Day 5 exe)

A circus troupe have arrived at Happy Tree Community and everyone is excited to witness the performance of the clowns, acrobats and wild exotic animals that are tamed for the show. Someone like Giggles The Chipmunk are interested in the show but there’s more: Marshal The Sheep will be attending there as well.

Marshal The Sheep is still in her usual dress as always: Red poncho with cowbell and that evil omitting black hat with red eye that she swears the eye blinks and look at directions that also can turn into variety of weapons and tools. During the act with the wild goose these birds fly into the three ring of fire at different heights without setting themselves on fire makes the crowd is applauding for the daring performance and this is time for intermission break, this is when Giggles The Chipmunk (Leafia) will make her move to kill Marshal The Sheep

What Giggles is not awaiting for the moment is that Marshal is having a chit chat with Litten The Cat and bears witness for ritual murder on Litten as he levitates above the ground grasping for air and got smacked hard on the ground that presumed to have broken his neck, Leafia’s double agent have been killed by Marshal. Giggles put on the fedora hat with the red rose attached as she pulls her gun fixed at Marshal that have now the attention to Giggles and curled up a wicked smile whilst glowing red in the eyes

“Well well well…look who finally show up, Giggles The Chipmunk in the flash!” says Marshal ever smiling innocently “Where’s the cursed idol!? Where did you hiding it?” threatens Giggles to Marshal “Oh you didn’t know? It was in the beginning the whole time during my birthday party, yep.” confessed Marshal “But you will be not the one to undo all my hard work I made this town into my cult that are my friends, non-believer. Ta-ta!”

What Marshal did is another one of those voodoo magic she possesses towards the cage of harmless wild goose and for that moment, these birds are possessed and these seem to have grown sharp teeth in their beaks and they are ravenous hungry for a meal…you

The wild goose starts flying to chase onto you as you start lift your legs to run away towards the exit, one of the birds manage to bite at the back of your head as this bird chomps on the bone and towards the back of the brain to stunt your motor features to walk and eventually you dropped to the ground as the rest of the carnivorous wild goose are taking away chunks on your body and gets eaten alive in short amount of time like hungry piranha school in the wild forests of distant land. The birds were finished with you and starts to find next meal right away which caused the circus crowd under mass panic and they manage to escape with their very lives, the big circus tent collapse and the birds flew away.

Leafia have been executed! They are… 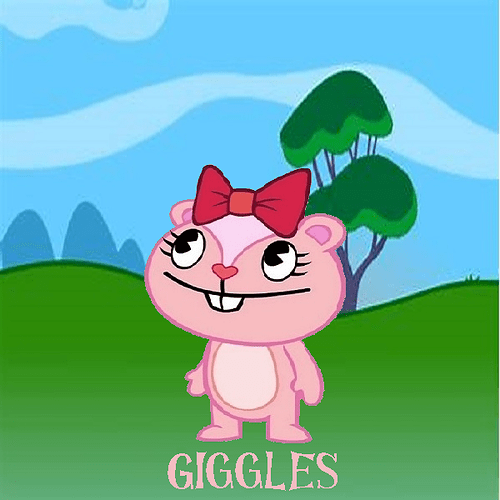 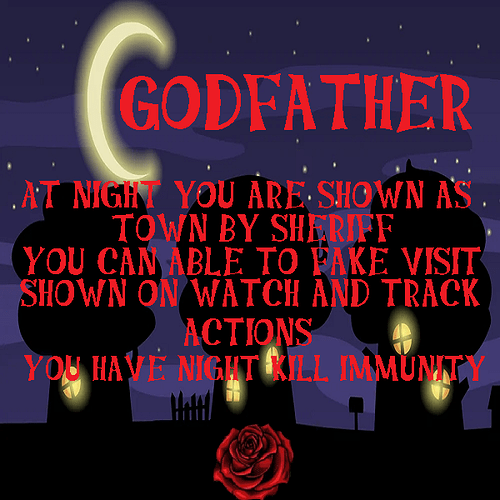 We have found the journal on this player

We interrupt this game to announce that Town has won! The night has been fast-forwarded, but not without any blood spilled!

Flavor will be posted soon!

Nice team effort by all those not force replaced and banned. Gg

i am sad that the CFD to leafia was not accomplished

@Hippopablompoyeetus you were supposed to shoot zone earlier

than I planned to kill Illwei

did you actually think zone was town

gorta played great
and then
they didn’t anti claim anyone

but both my targets got townread pretty easily

I thought I would get found out

does it matter that you’d get found out

zone was mafia
so unless you thought zone was town

I don’t know, never been exe before