Disclaimer: This game is chaotic and is based around “and if everyone is overpowered, no one will be”. Expect wild things to happen. This game has also been known to take 5 minutes to 3 hours IRL, so be prepared.

If possible, when signing up, it would be helpful if you could provide a time when you will ~generally get on and be available to the hosts. Turns are generally very short, so do not worry about how long you will be on. These help us organize turn order based on time zones.

@Arctic to act. Remember, there is no attack phase turn 1.

By the way, if you know you won’t be around when your turn comes around, you can pre-action in your PM, including pre-rolling. 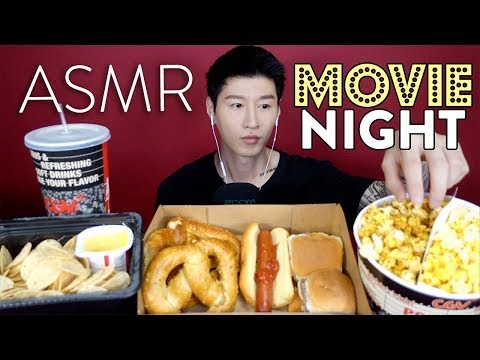 It would be intersting app.

did Eliza not make gate pairs before starting the game

@Arctic You can choose a deck to draw from while I do this, God slayer or Wanderer

The Gate Pairs are as follows: