I will include everything

What the fuck are you talking about, I literally did nothing
I was working on my card task, which of course would take a non zero amount of time due to the sheer amount of gamer gunk tm which is currently on my screen
As a result my “”""“presence”""" in electrical as you propose is entirely incorrect
I did nothing wrong and you are framing me because your brain matter suffered prenatal atrophy from realizing what you would later post, thus escaping while it still had time

In fact, you are so bad
That the sheer knowledge that someone like you could exist could bring the world to complete unity
The world understands that the implications of such a glue sniffing SUSSY FUCK such as yourself give credence to the notion that there is something that we as a people need to fight against
There is an outsider
There is a threat to humanity
Your sheer idiocy pollutes the wealth of knowledge mankind has brought up over the course of its existence
You see something like ‘no u’ on twitter, then start SHITTING VIOLENTLY as you giggle out a horrifying cacophany of gurgling, cheese whiz escaping from your mouth onto the floor

In fact
You probably aren’t the impostor
You are probably so full of yourself that you, after seeing a 1000000 IQ crewmate play on TheyPipe, decided that you suddenly had a PhD in criminology
So thus you divised a scheme
That by READING MY NAME, SUSSUS AMONGUS, YOU INSTANTLY KNEW THAT THE VERY VARIABLES THAT DECIDED OUR LIVES ON THIS EARTH WOULD FORCE ME TO BECOME THE IMPOSTOR

YOU THINK YOU KNOW? 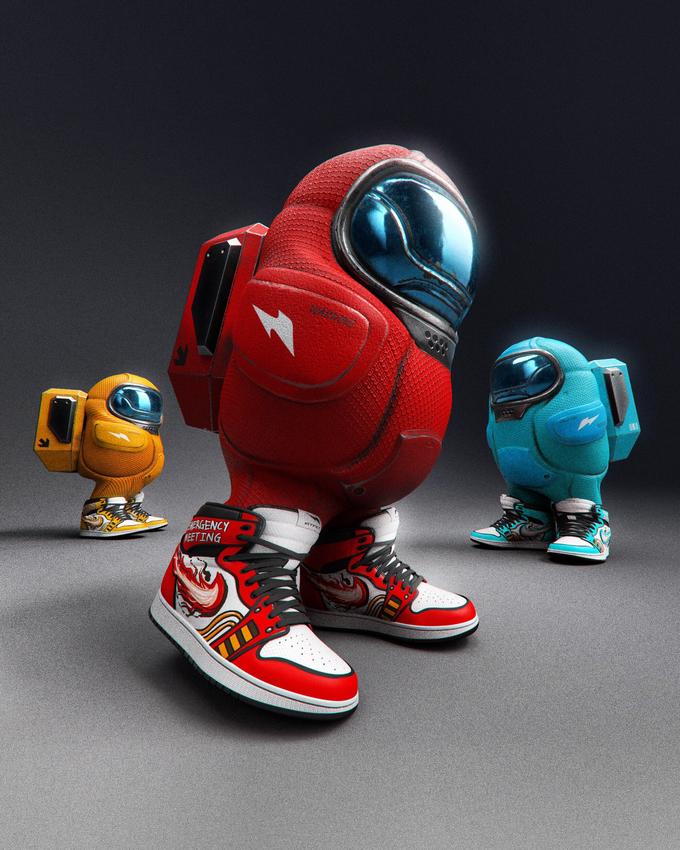 don’t be racist i am a building 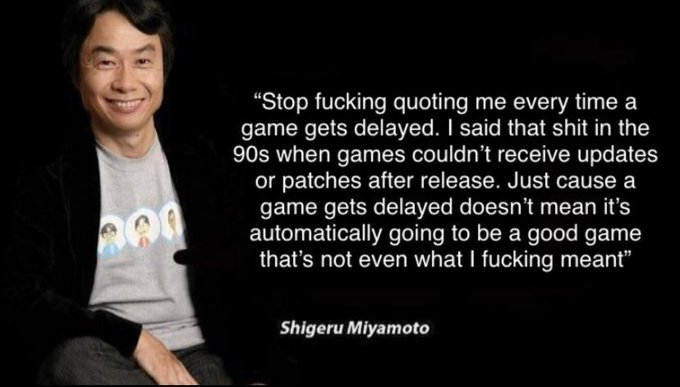 once upon a time, there was a role called the Lying Darkness
essentially, the way it worked was that every time someone truthfully claimed their role or flavor, including publicly-used roles like Gladiator, they would be marked even if they were very vague about what they claimed and even if they were members of the Mafia the player with the role knew whenever a player was marked
no one else knew the role was in the game – all we knew was that there was heavy anticlaim
once half of the players were marked, the Lying Darkness instantly won and all other players lost
it, uh, won day 1

the person responsible for that role … WAS GEYDE!!!!!!

hi im gay(de) and this is my podcast

How the fuck can you find scum with text??

It’s a fucking text, you can write the same text if you’re a scum

Today when I walked into my economics class I saw something I dread every time I close my eyes. Someone had brought their new gaming laptop to class. The Forklift he used to bring it was still running idle at the back. I started sweating as I sat down and gazed over at the 700lb beast that was his laptop. He had already reinforced his desk with steel support beams and was in the process of finding an outlet for a power cable thicker than Amy Schumer’s thigh. I start shaking. I keep telling myself I’m going to be alright and that there’s nothing to worry about. He somehow finds a fucking outlet. Tears are running down my cheeks as I send my last texts to my family saying I love them. The teacher starts the lecture, and the student turns his laptop on. The colored lights on his RGB Backlit keyboard flare to life like a nuclear flash, and a deep humming fills my ears and shakes my very soul. The entire city power grid goes dark. The classroom begins to shake as the massive fans begin to spin. In mere seconds my world has gone from vibrant life, to a dark, earth shattering void where my body is getting torn apart by the 150mph gale force winds and the 500 decibel groan of the cooling fans. As my body finally surrenders, I weep, as my school and my city go under. I fucking hate gaming laptops.

How the fuck can you find scum with text??

It’s a fucking text, you can write the same text if you’re a scum

Actually my method pin points scum by just that.

Thread State, Worlds and Evaluation of Post. (Including every word in it.)

Yes I’m an oddball, I think and go about things differently then others that is true.

But I say there is nothing wrong with being different. It’s Unique and it’s great being Unique!

Sure others might not understand you to the extent they do others but it doesn’t hurt to keep trying to make yourself understood does it?

I always make sure there is room for improvement and I always better myself in at least some way shape or form. I never change my overall self but I tweak things or improve on things that is necessary to create a better outcome for me, my method, etc.

By following this Method, you get a way more accurate readslist and get scum almost all the time the longer you stay alive.

Each player has a different (or similar to another) Playstyle.
The first thing to do is to know someone’s Playstyle before making a read on them as they can be naturally scummy or naturally Townie.
Now while a Playstyle is NAI (although to some that not so bright, can cause a read or two) you need to look at their Point of View. To determine how it can come from Town rather if it comes from Scum.

Look to see where their POV comes from.
Essentially put everyone as Town unless reason otherwise.

First off, if they have previous games you may want to look at them or if you already played with them enough then you may get the feel of how they play.

Now sometimes, people will stay stuff and then say something completely different or opposite. This is called a Contradiction.
Now while this isn’t entirely AI, in certain circumstances it can be if there is absolutely zero or close to zero reason they would do this from a Town PoV.

Some scum have a certain agenda they want to push to get consistent ML’s or manipulation in others reads.
Now sometimes Town can also have Agenda’s as well.
So you got to figure out exactly how or why they would do it from a Town PoV.

Sometimes Reaction is just straight out NAI.
However, in some cases a Reaction can be scum indicative and some can even be called a “Slip”.

Remember it’s very important to where you place your vote. For scum they usually don’t leave their vote on a scum unless they intend to Bus.
Scum may vote each other throughout the day but them leaving it on each other at day end is an unlikely scenario.
When looking at someone you want to keep track where they placed their vote at the end of the day and keep track as to how many times they voted. (Who they voted each time is irrelevant, only the final voted player matters)

So when it comes to this, this has nothing to do with your reads but rather others reads.

Most of the time people are killed for a certain reason rather if be accurate reads, obvious town or allowing scum to push agenda.
Now I suppose scum could randomly do the kill but it’s fairly unlikely for scum to do so.
There are also some, who just don’t make a certain kill as it would make no sense from their Scum PoV to do so.
Make sure to keep Track of each scum kill as well.

I also gotta Remember to see the dead townies reads killed or ML’ed.

So sometimes there are just interactions players have that can just never be scum theatre. So keep track of those interactions as if 1 flips scum, you can clear the other.

In the case of if you feel that your current readslist or PoE is incorrect, try and evaluate and swap at least 1 Read/Clear with another, potentially from the opposite side of the Readslist.

It only took two weeks for the first car crash in the history of Kansas City. The first two (and only) automobile owners in Kansas City crashed with each other. As there were no rules of the road, spectators describe the event as the first game of chicken, in which both drivers lost. This prompted the beginnings of driving ordinances and driver’s liscence exams.