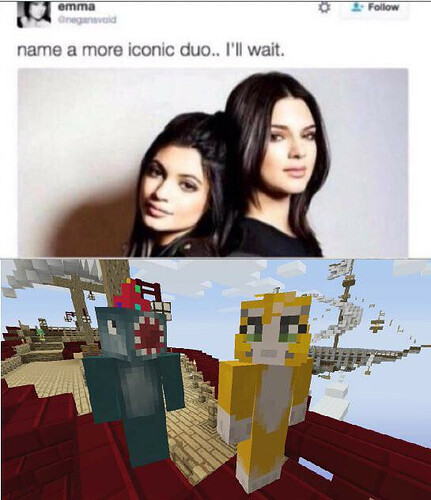 How it will be adapted to forums

I’ll join if someone wants to partner.

i need someone who thinks like me (not litten)

Qualifications for being my partner:

What does this mean?

I’d be down for that suggestion.

What does this mean?

I assume “looking for partner”

If no one else volunteers to cohost, I can. But I can only start helping Sunday night. So ideally someone else can help because that 1st round at the very start will be the busiest.

I could maybe cohost the first round since it’ll be on the weekend, but can’t actively host the rest due to work obligations. So maybe that works out?

BTW I’m Central now since moving to the US.