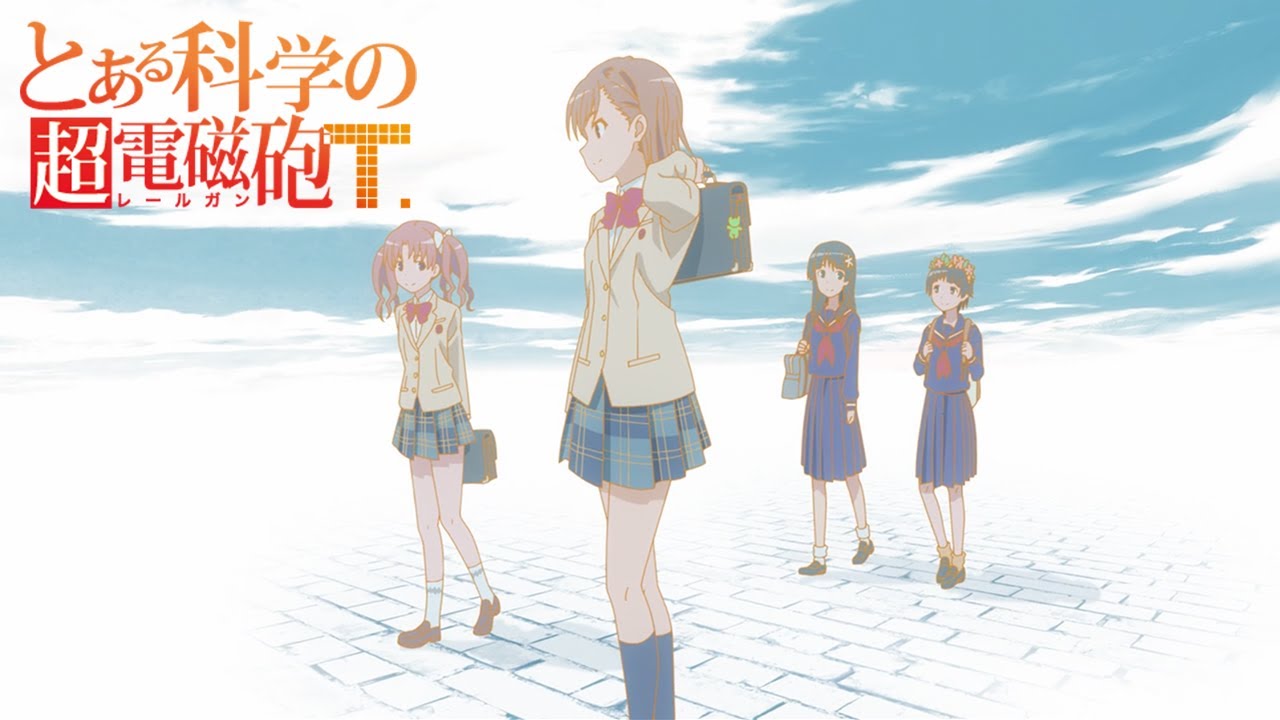 Welcome to A Certain Scientific Railgun Mafia, a closed special setup for 16 players.

Welcome to the signup thread for A Certain Scientific Railgun Mafia.

To join, type /in
To replace, type /replace
To spectate, type /uninformed spec or /informed spec

Please be aware that joining the game will require a commitment to post at least ten to fifteen times a day for several weeks. Absences longer than that should be cleared with me in advance to avoid being replaced or modkilled (both of which are very disruptive to the game, and make it less fun for everyone involved). I take this commitment very seriously and I ask you to do the same: please do not join if you feel you will be unable to meet the above requirement.

This game features the following:

will potentially full in if it hasn’t filled once i’m less busy (read: once hydra 10er is over)

strongly considering but not commiting at the present time

dw
I’ll join so you have no reason to commit

I will join (playerlist dependent)

A couple of things:

This game will feature WotM. I reserve the right to prevent players from signing up at my discretion.

can you wotm me out

can’t wotm you out if you replace out

Everyone signed up to have fun

I want back in

Do not use out-of-game information to exert pressure or influence on this game.

you can use meta reads yes, I should probably reword that

i just don’t want you to like, use a discord status of a player as an indication as to whether they’re a wolf or not