Wait, is EOD in a minute?

i dont like the aelin lynch because i dont understand it

As in, it didn’t amount to anything

Things are being processed so expect the flip in 3 minutes

Aelin, you are Celeste Starsong (Town) 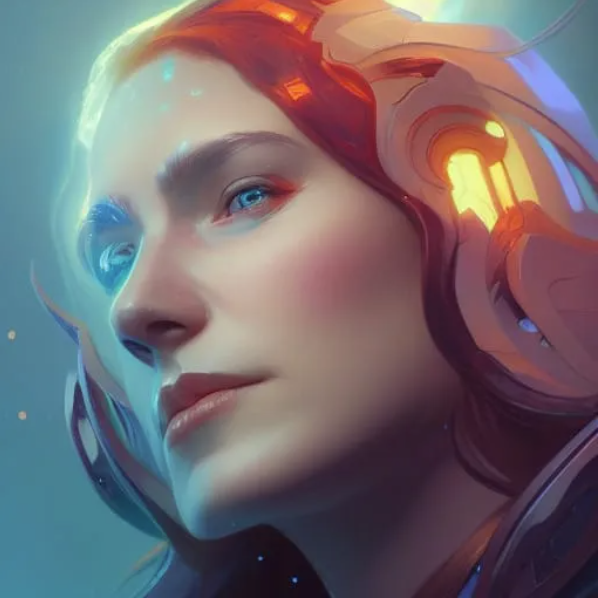 Before she was taken over by Jain technology, Celeste was a fighter pilot with the Earth Interstellar Exploration Aviation Branch Division. In those days, the branch division was known as “the Pioneer Squadron.” As you can imagine, the Pioneer Squadrons were sent on dangerous missions into the farthest reaches of the galaxy. There were many stories of the brave men and women who flew these missions and never returned home from them.

But there’s only one person who really knows what it was like to fly in the Pioneer Squadron. And that’s Celeste herself. So why do I say that?

Because she wrote a diary entry about it.

Yes, you read that right. A diary. A personal account written by a member of the Pioneer Squadron about his or her experiences. If such things existed in our world, they would probably be considered valuable memoirs.

Celeste’s basic attack power is increased by 1%.
Basic attacks against other players deal a small amount of damage and create a temporary effect on the target.
The effects last until you cast another spell or take significant damage.
Celeste has access to a range of spells.
You have a pool of energy, which regenerates when you rest. It regenerates at an even rate over time.
Each day, you gain 5 experience points and 20 MP. If you don’t spend any of these within 24 hours, they disappear.
Every second night, you receive a random chance event.
You have a pool of mana, which regenerates when you rest.

God will bestow wishes once I’m back from my flight. Same for Boat of Horrors starting.

Night will be extended by 24 hours.

You may ask as many questions as you wish about how your role works. I will answer all of them accurately to help you decode the amorphous blob I know you randed

Players who do not hit 20 cumulative, substantiative, on-topic posts by EoD will be replaced

reposting for visibility because I’m host

@Atlas perished in the Boat of Horrors

Atlas, you are the Lich on the Throne (Town) 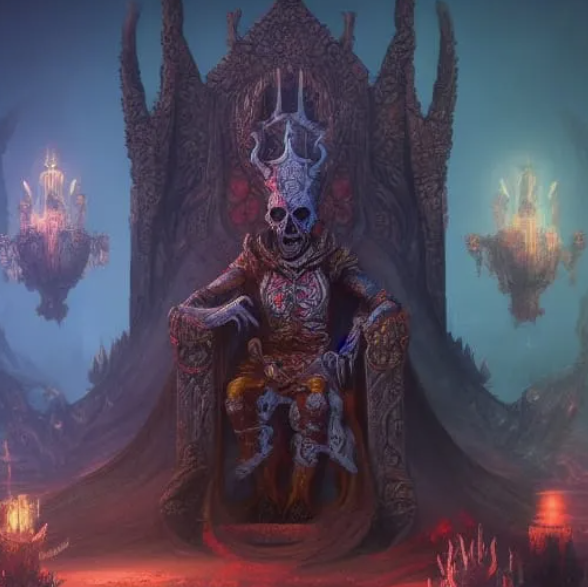 You approach the Throne Room. Upon opening the grand doors, you bear witness to a Lich, sitting atop the throne with an unsettling smile. What does he say to you?

“Welcome to my lair.” The lich’s voice is cold and distant. “I am Lord Gorgoth of Mournhold, and I will grant you your heart’s desire if you can answer this question: what is the name of the one who killed me?”

You Are A Wolf.
The world has ended. The humans have been slaughtered; the orcs have been enslaved. Now, you are alone, wandering the world, searching for anything at all…and hoping to find someone. You may freely target players who otherwise could not be targeted (this includes NPCs).
Deathrattle: Whenever you deal damage to a minion, it deals an additional 8 damage to a random enemy within 6 yards (minimum 4). At least 2 of these effects occur every 10 seconds.

@Zone_Q11 perished in the Boat of Horrors

Zone, you are Robert Haydn (Town) 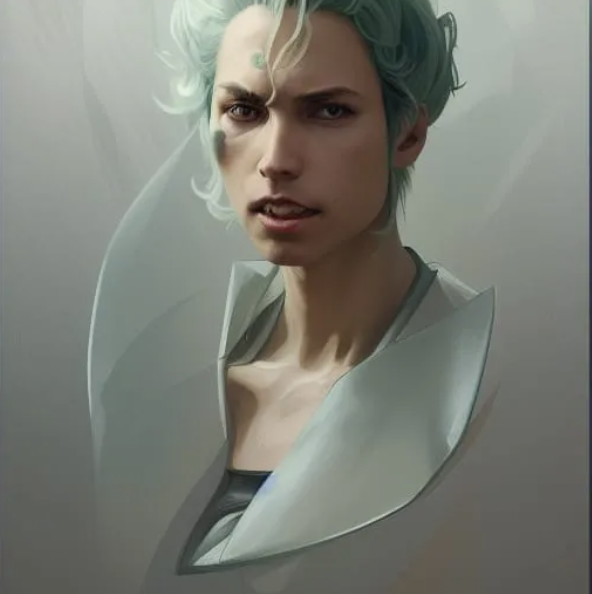 “The Ultimate Bullet”: Robert can fire bullets of his own personal bullet creation. The bullets can be made to do pretty much any kind of damage and are very accurate.

“Ultimate Efficacy”: This is the ultimate version of his ultimate ability. It makes his bullets even more powerful and gives them a tendency to aim for certain body parts.

Everyone else (@Jarek, @ElizaThePsycho, @Frostwolf103) escaped!

Check out the Boat of Horrors community on Discord - hang out with 2 other members and enjoy free voice and text chat.