Behind the Mask: Now you see me. [cancelled]

General Basics:
-keep the forum roles in mind.
-Every PM in this game should include both Marluna and ElizaThePsycho (and not this account.)
-The last player standing is the victor. There can only be 1 survivor.
-A player’s role is not revealed when they die (of course, if their role was guessed you might know it).
-Each player will have a different role.

-dead players are allowed to communicate in the game thread.
-every role which reveals their action to the public acts at the end of their respective phase. (aka MAA killing someone will be announced at the end of VP, and so on.) The only exception from this rule is the Sorcerer.
-after the first player dies, everyone can pick a player to sponsor, until the end of the next phase. (You cannot pick yourself) They win if their sponsored player win. (if someone doesn’t pick, their pick will be randomized.)
-If a dead player has charges left from their ability, once per game they can give their ability to any living player, for a single phase.
Dead players need to PM me, before the phase starts, if they want to give their ability to someone. (if their power is useful in VP, they need to choose giving the power during AP.) The targeted player will be notified and have a single phase to decide what to do with it.

The rules are simple…be the last one standing.
Or make your sponsored one win the game.

To join, /in with an animal mask to be referred to as.

disclaimer one:
The rolelist contains a lot of untested roles and some personal changes. (which would not benefit in smaller games) so even I don’t know how balanced the setup is.

disclaimer two
The game uses a directed role randomness. All roles indicated as CORE are guarantee to be in the game. (game won’t start below 16 player.) Each other role have a condition to be rolled (it is most case is the playercount. Once playercount reaches a specific number each role in that role can role. So a 20 player game can have 4 (20+) roles and none of the (17+) roles. The only exception are the (30+) roles. Only one of them can roll.

-dead players are allowed to communicate in the game thread.

Posting here to get notifications.

yeah i know that’s why i posted that

Behind the: Now you see mii

Oops, the two e at the end was untintentional.

But there is a mask, don’t you see?

how easy would it be to find roles here iyo?

During the Action Phase, you may anonymously (through PMs via the game host) offer one player a deal where, in exchange for some gifts, you give them benefits.

The parameters of the deal are determined by the Merchant, i.e. they may ask for two of any gift, or for one Extra Deny, or that they get the gift from the client’s challenge.

And they can choose to give any kind benefits. (the restrictions: Merchant cannot directly kill anyone, cannot revive any dead players, (and cannot force anyone to love the player… Nah…i will allow it this time…), it cannot last longer than the next Action phase.)

If your deal entails “the Merchant” using any gift, you will be forced to use this after a succesful deal.

You may make a deal an unlimited amount of times per game. However, you are no longer permitted to offer deals once you have successfully made three deals

What happens if someone breaks the deal) 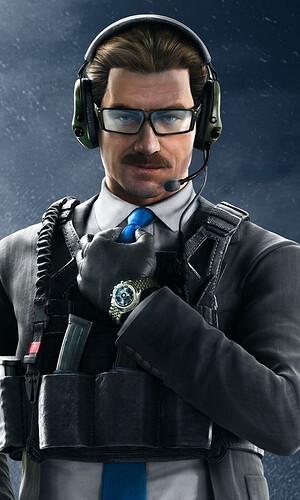 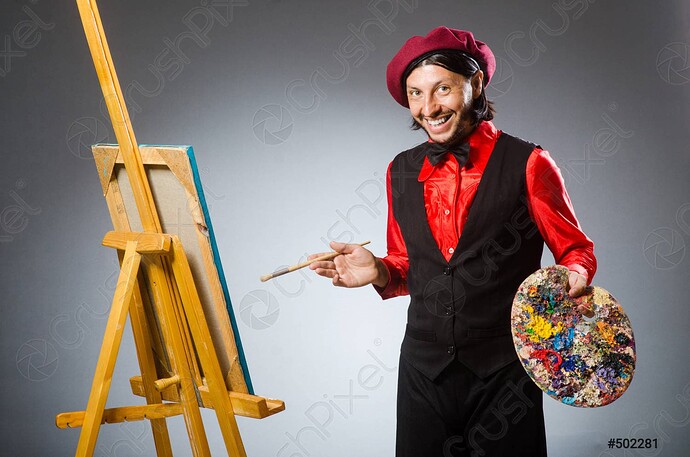 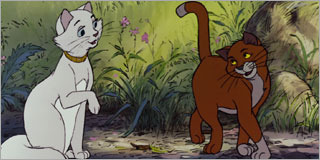 Each voting phase you gain an bonus extra vote, and you are not forced to use your extra votes the same time you gained them.

Once per game, during the Voting Phase, you may force an execution on any legitimate target. (regardless of the current votecount.) PM the Moderator to use this power…

(changes for this game: secret vote changed into a gift advantage.)

Each voting phase you gain an bonus extra vote,

What is this for you?