What is King FOL A Day?

King FOL A Day is a music tournament where 16 entrants will compete for victory. Every player will select a character to represent them, and design a list of sources based on that character that they will select music from. The winner of each match will be determined by popularity vote, advancing to the next round of the bracket. Everyone, both participants and spectators, is permitted to vote!

The tournament will consist of 16 participants unless there is significantly more attention than expected, in which case we’ll expand to 32. It will be double elimination, so losing a match doesn’t mean you’re out of it immediately!

Upon your signup, I will create a conversation with you where all submissions will take place. You may submit a character (or multiple characters as a team-up) from any piece of media, and we will collaborate on a list of sources that your character can choose songs from. Sources should be related fairly directly to your selected characters. Sample characters and source lists can be found here:

I reserve the right to WOTM signups for any reason, including during the character creation process.

Matches will take place every 24 hours. For the first round only, two matches will take place at a time. (This may be subject to change.) During the 24 hours before your match begins, you will submit two songs from your sources that will be displayed at the beginning of your match. Participants and spectators will vote based on both players’ available sources and chosen tracks. Deadlines will likely be at 8 PM EDT, but variation may occur due to host schedule. Failure to submit tracks on time will result in me selecting tracks for you. I’m happy to do this, but if you’re making me rush to do it, it’s likely that you’ll end up with whatever I thought of first.

Anyone may vote, both participants and spectators, however, there will be restrictions placed on voting.

Q: When you say character, does it have to be fictional?
A: Nope! Anyone with any connection to music, real or fictional, is a valid option. Just don’t pick yourself. Also no Breaking Bad/Better Call Saul characters. I don’t trust y’all with them.

Q: Are there any other restrictions on characters?
A: Not outright, but I reserve the right to reject submissions for any reason.

Q: So how do teamups work?
A: Team-ups work the same way solo characters do, except instead of one character you design your source list off of it’s multiple. I’m not going to be allowing team-ups without a connection, though, and won’t allow more than two separate origins represented through team-ups.

Q: Is that it? It’s just a music tournament?
A: Mostly, though I do have a few special surprises planned. :)

Also no Breaking Bad/Better Call Saul characters. I don’t trust y’all with them.

A: Nope! Anyone with any connection to music, real or fictional, is a valid option. Just don’t pick yourself. Also no Breaking Bad/Better Call Saul characters. I don’t trust y’all with them.

can i, on the other hand, be a metal gear rising character

i mean sure i guess

/In
@Mistyx
Do you want me to say the name now?

This game is mine BTW

I like music, but I’ve signed up too many games for my own good.

This game is mine BTW 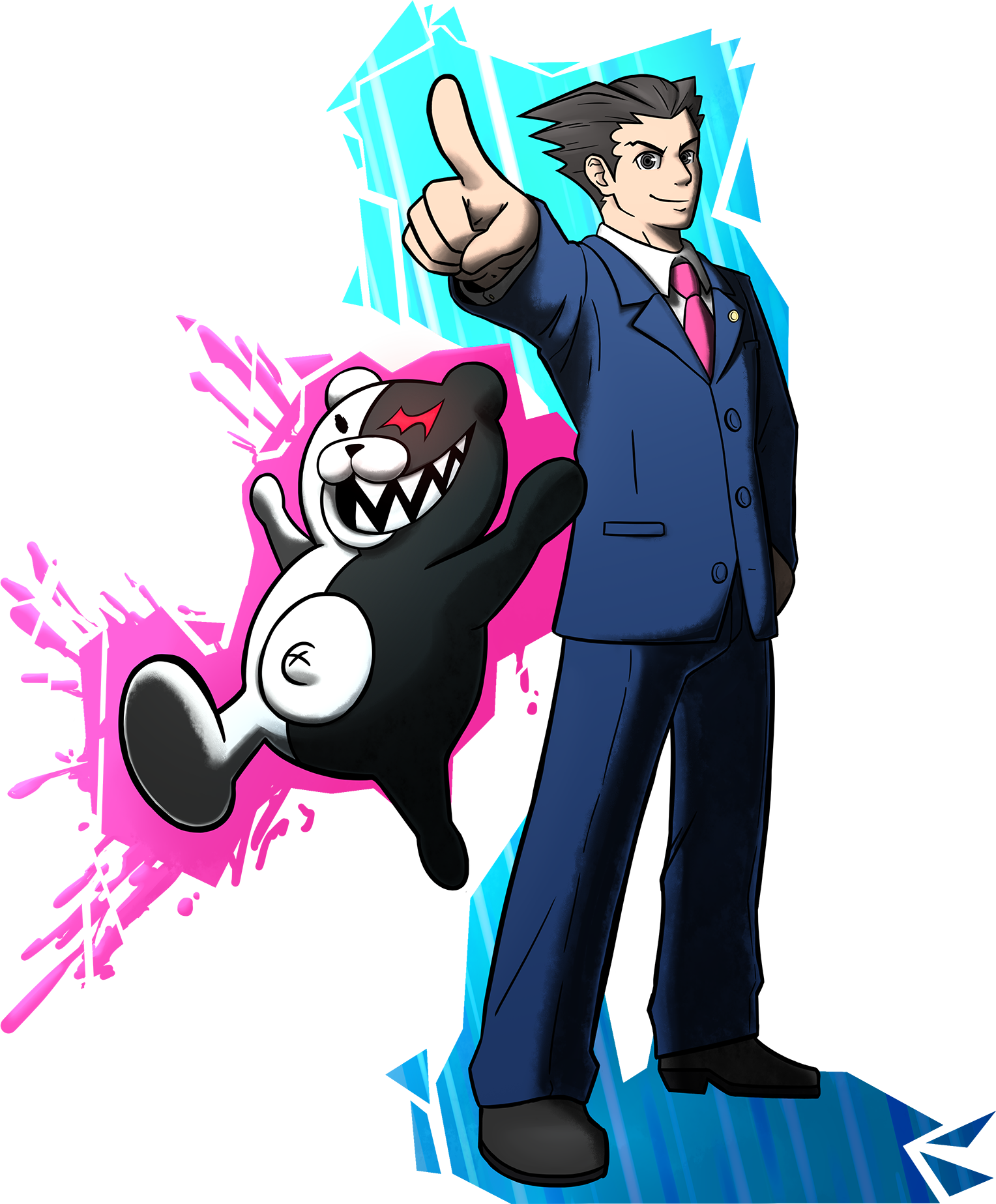 this sounds fun, I have no time but I can probably make this work occasionally as long as you’re willing to not put me in rounds on days I physically cannot do

ill try my best
/in

also to everyone who’s posted but hasn’t joined you should play! it’s not very high effort and expanding your music taste looking for stuff is part of the fun of it

do you want me to count this as an in? if you’re worried about not making a day you can totally submit in advance without issue