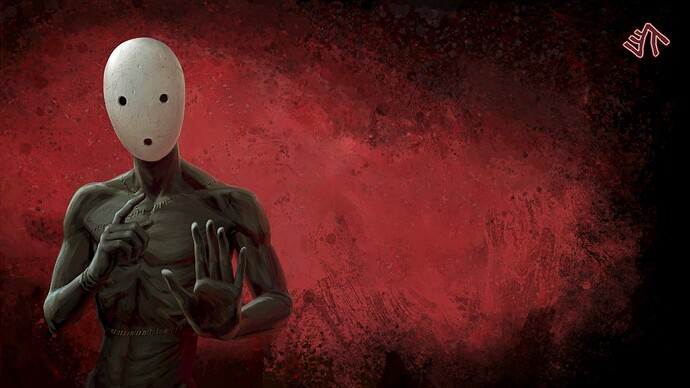 "It’s a chilly autumn day in Town. The recent death of the Town’s beloved doctor, Isidor Burakh, has left the townsfolk feeling paranoid. There are rumours going around that he was killed by a Shabnak-adyr - a creature made of clay with bone legs - that is still running rampant, waiting for a chance to attack again. Truly, if you do not have faith in the old Steppe legends, then you must be an outsider. Everyone in the Town knows. The Earth is alive, living, breathing, and the Town breathes with it. Like a singular hive mind, the Town is part of the Earth.

One day, someone is seen standing still next to a house, staring at something.

“How fares your kine, Khayaala?”

Soon enough, there is a whole group gathered in front of the house. Even Artemy Burakh, the Town’s new Menkhu, comes to investigate the commotion. What are these things? Are they coming from the house? No one has an answer. But there is a sense of forthcoming danger at the sight of hundreds and hundreds of tiny black flakes, floating around in the air.

so we can talk?

hey all
im going to ruin your day 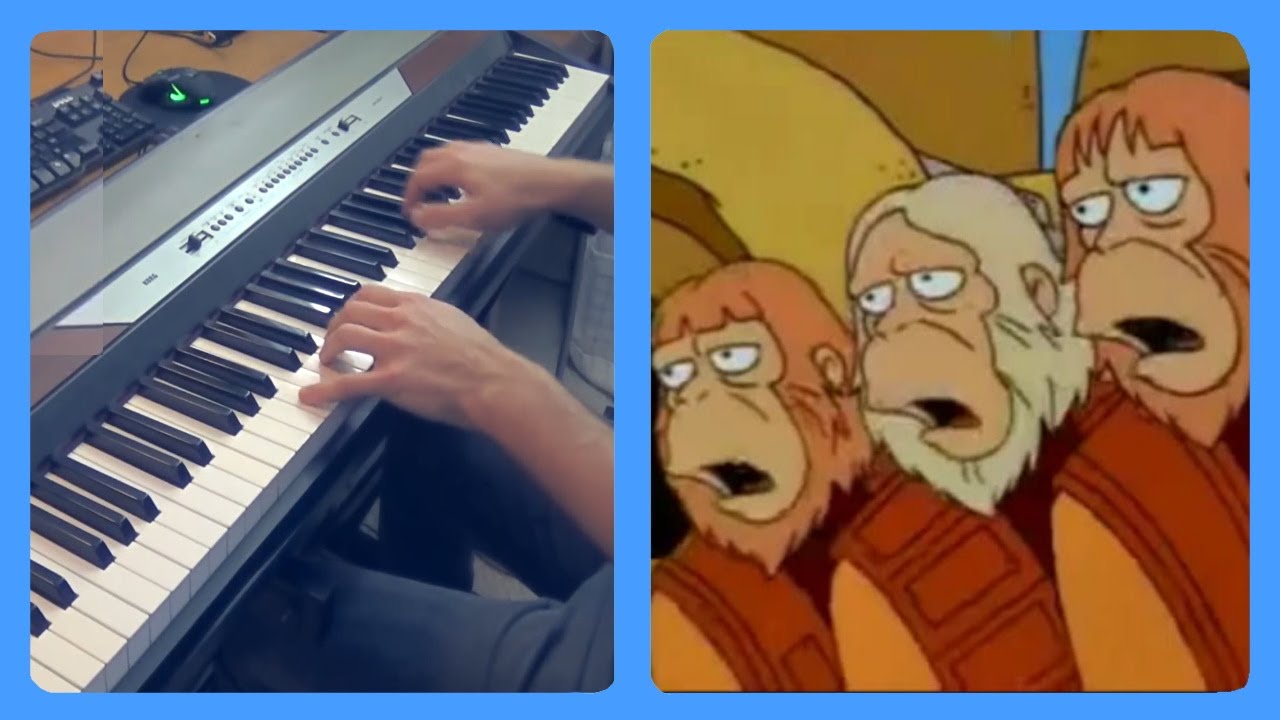 what does the poisonous goon do

Hi guys, make sure to read the rules and confirm that you’re still in <3

can it be submitted by anyone

e.g. can the regular goon puppet the poisonous goon

Oh, no. Only the poisonous goon can decide who to target. They can both discuss it together though

dang
what if the poisonous goon doesn’t submit anything

In that case the poison would be randomized among living villagers