Phase Start will be 11pm EST 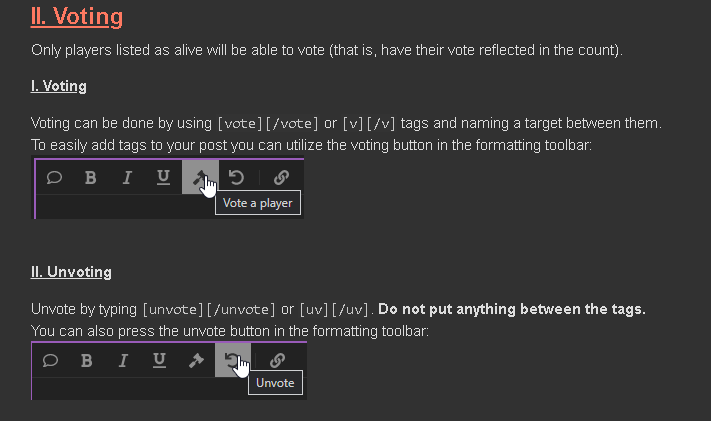 Note: Unlike the games, ailments stack. Except in the case of Freeze and Burn, they do not simply override or replace each other.

WHY ARE LIKES DISABLED

I don’t approve of likes that’s why lol XD

I’m down to join.

/In
I was originally not gonna join this but I like Pokémon.

like disabled game is based af you go girl

this game is both appealing and terrifying
/in