as someone that doesnt like to solidify or lock in reads, I will say this, if jesus came down and told me leafia was town, I would not believe them 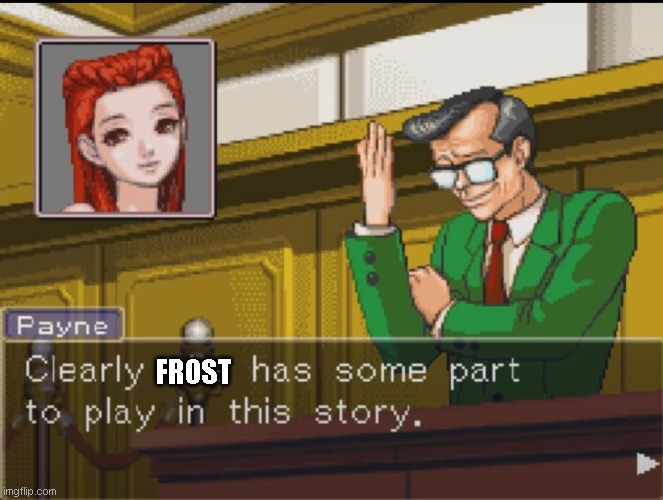 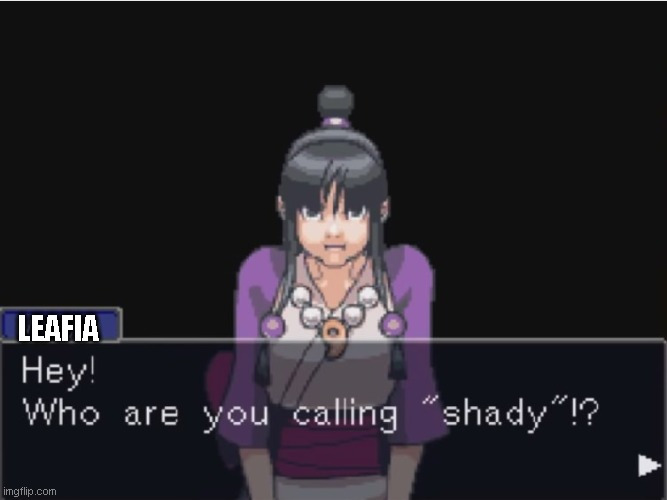 They never said that it had to be a quote from THIS forum.

When a person takes their first step into the world of gambling, usually the stakes on the line are stakes of which the person sees no consequence in losing. This can be something like playing poker with friends over a packet of lollies or betting if a class gets cancelled over bragging rights. However this is only the beginning of when a person falls deep into the rabbit hole. Take someone going to the casino for the first time. That person is there to have a good time with some mates over a game of blackjack. The stakes are bragging rights and maybe a bit of loose change. Stakes here are inconsequential. However when they win a game of blackjack through a natural blackjack, dopamine is released and the person leaves the table wanting more than just loose change. So a week later he comes in and bets a couple hundred dollars on a game of bridge. They get lucky and walk out a few hundred dollars richer. The prospect of winning and thoughts of what happens if they bet more than just a few hundred dollars come to take over their thought process. This spiral trend keeps going on until the person decides to go all in of a couple grand over double Kings in blackjack. The dealer turns out got 21 and all of a sudden the man is left with a few thousand in the hole compared to when he went to gamble in the casino the first time with his mates.

This short excerpt only encompasses the dangers of gambling when there’s money on the line and when someone’s dopamine releases causes the person to not be able to think rationally. Gambling becomes extremely dangerous when the person is question becomes overzealous and bets on the alignment of a player in a game of mafia that they barely know of and are going off “the hunches”. That person in question would be ThePretender. Not only did he bet once on the alignment of WindwardAway (WwA) to be of mafia but he also bet three times on WindwardAway’s alignment, albeit the 3rd time was against WindwardAway being town AND winning simulataneously. This shows that one can get swept up in the moment and not play to the basics of gambling which is to hedge your bets. Nevertheless, ThePretender got swept in an irrational world of WwA being scum and had to pay the consequences of having to both write this very report as well as being stuck with an avatar chosen by @katze. Here it shows that betting for the sake of betting turns out to cause more problems than if one didn’t bet in the first place.

In the end ThePretender’s stakes were way more consequential than seen due to not only being forced to do certain things but having his pride and self-esteem crushed from a simple game of mafia. Gambling as shown can lead a player to make irrational decisions and go down a rabbit of hole of insurmountable debt and in worse cases make the person feel bad and regret all decisions that they have made to this point. This has been a report to show the dangers of gambling

After receiving Trials and Tribulations role card of Dahlia Hawthorne