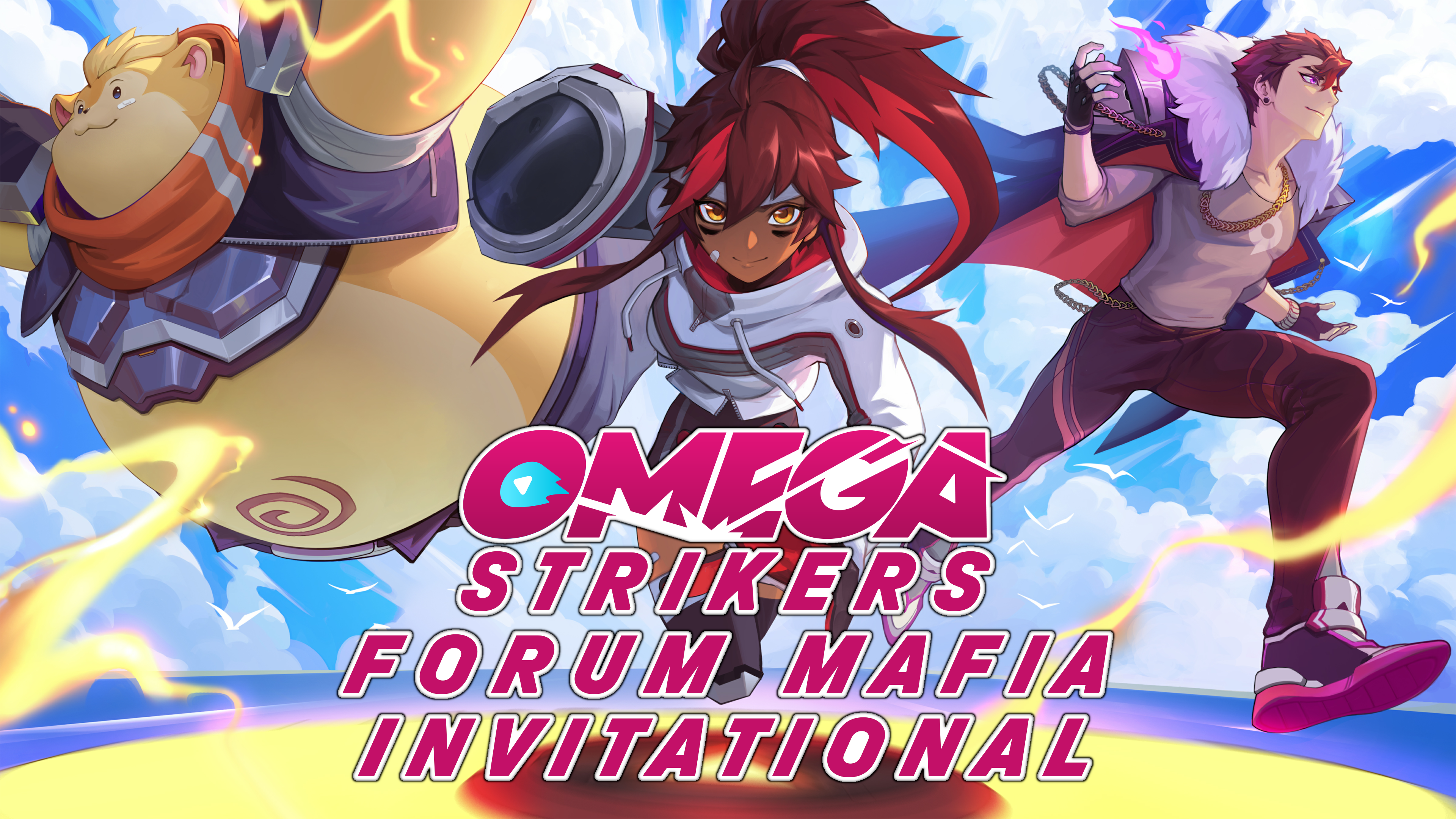 Having qualified for the Pro League, you have nearly achieved your dream of victory at the highest levels of competiton in the hottest sport on Earth - Corestrike. However, some of your competition have been paid to sabotage the event. Can you achieve victory before they bring the entire Pro League down?

By intercepting encrypted communications, the Pro League officials have determined that there are likely two Saboteurs within the Pro League. However, due to the encryption, their identities remain unknown. There are also signs of another Pro League striker attempting to communicate with the Saboteurs.

All strikers have been thoroughly scouted ahead of the start of the Pro League. You may view the details that have been collected below.

This is an anonymous invitational game currently scheduled to begin around January 30th, 2023. As such, please refrain from making any comments in any place, public or private, that could convey to others whether or not you are in the game.

If you have any questions, comments, or concerns about the setup or about the game, please PM @orangeandblack5 and @Asher privately.

Due to an unavoidable-on-our-end bug with our forum software, Discourse, @Atlas_OS and @Kai_OS will both have usernames that end in “OS” rather than just the name of the character. Similarly but less obtrusively, @Drekar will not have an apostrophe. Please be aware of this when attempting to ping any of these accounts, or read or place votes. I apologize for any inconvenience this may cause.

If you are not a player in the game and wish to spectate, please send me a DM on Discord at orangeandblack5#4506 requesting access to the spectator chat. Because this game is fully anonymous, you may not tell anybody else whether or not you have done this, even as a non-player. 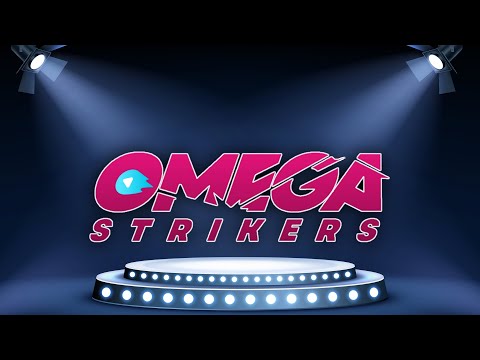 Please welcome @Zone_Q11 to the hosting team. He’ll mainly help with vote counts, but should be reachable in a pinch.

If you are a competitor, reply to this ;)

Juliette you must remain calm if we’re to sort this fiasco out. It would be remiss of any of us to consider infiltration and attempted sabotage as “hype”, in your own words.

Though I must admit some certain anticipation at the start of the League despite such dire tidings.

Come on now… Only 3 players are allowed to be frozen. Not the other 8.

If you are a competitor, reply to this ;)

Hello Era, one shall only hope you bring a more level head than our excitable compatriot Juliette.

I hope to see you playing fairly on the field this league.

It would be funny if this was mafia.

Well Hello Atlas! I am just so excited for this tournament that I can not contain myself.

I do realize the importance of the matter, but I will say that I am also excited to stop this infiltration.

You see, Saboteur dislike this tournament and want to take away everything from us. They will not be happy and dislike us. If anything, we must be emotive to stand out from them in order to depict who is a competitor and who is a Saboteur.