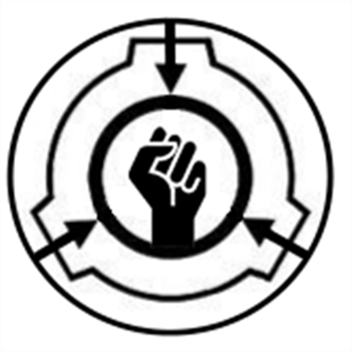 I was trying to enjoy my pizza, I check the forums and I see this

I can’t really speak for a while since im eating lunch rn and wont be free for a bit. Feel free to discuss stuff while im gone though

okay so here’s my thought process on everything

I think you two are wolves!

Other than Wind ofc.

I believe you two are wolves who threw us here for a few reasons.

And if you aren’t wolves, I still won’t utter a word in case wolves can see this chat

Uhhhh, this exists?
Wtf is this?

I was going to look into Min and then we get yeeted away from the main thread and into this side thing.
I’m lowkey irritated by it.

I know there’s anticlaim in this game but I don’t think that this ability comes form a townie.
Do any of you want to own up to doing this?

If you do and you insist you’re town then that’ll be something we can discuss.
As right now I think a wolf has caused this to happen and boy it’s poorly timed

I can see your logic but I don’t just make a post in thread saying ‘I’m going to look into Min’
If I knew something like this would happen because now I look weird as all fuck.

Furthermore, if you are town and you’re right on Wind being town, YBW might’ve done this (Assuming they are wolf) because I was inactive and I was going to be looking into Min instead of YBW in thread so they might think that means I was softly defending them

Hi
What the fuck is this chat