gorta just tied me to a chair, put a gun to the back of my head, decided not to, set me free, turned the safety off, handed me the gun and tied himself to the chair

Can we agree that no matter who wins, that we had fun and there are no hard feelings?

Tbf I’d rather lose while being a good sport than win and being toxic.

Go CRich, you go man, be wholesome like your buddy Silviu 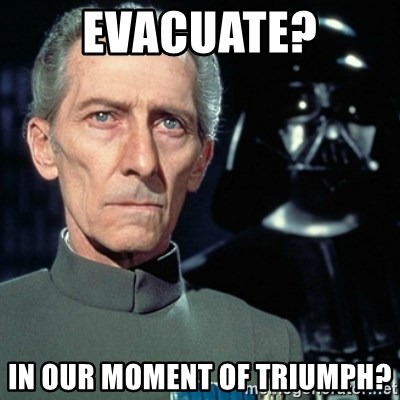 you guys have really reminded me why I disliked this game dude, i really don’t want to be in the thread 24/7 nor did I plan to be when I joined, im trying to have a nice dinner with my family.

The worst post and the best post I’ve seen in a while, both from the same player and on the same day.
Bonus points for Sulit actually being a wolf as well.

think you have them reversed

He unfortunately seems kinda like the type that will live a while if he’s town and being townleaned.

I mothered a mafinya member. If only Roe v Wade wasn’t overturned
<_<

IDK if it is silent or what.

i don’t think it is

There is a lot of negativity in thread right now and I just want to say it is all being directed poorly because you are ALL wonderful beautiful people. Instead of getting angry at each other we need to face our common enemy: Kyubey.

Now I want to begin this by saying I hate rumours and unconfirmed gossip but I think there is a very real and genuine possibility that Kyubey is actually the antichrist. Again, this isnt a smear campaign, I am just asking questions and I want that to be clear. These are some of the questions we should be asking.

Where was Kyubey when the Corona Virus started? I certainly don’t know where they were and if they can confirm they weren’t in Wuhan planning the whole thing.

Where was Kyubey when Archduke Franz Ferdinand was assassinated leading to WW1? I’ve never seen Kyubey even mention there whereabouts at the time.

Has anyone ever seen Judas and Kyubey together? I think not.

Where was Kyubey when the dinosaurs got wiped out? I personally know Kyubey has no respect for life, human or otherwise, and it is AWFULLY convenient no one can place them during the MURDER of the dinosaurs.

Eventually these sort of instances stop becoming “coincedences” which we can ignore and form part of a larger pattern of corruption, evil, and immorality.

I argue it is our responsibility, nay, duty, to force Kyubey to face the consequences of their actions and everyone they have hurt.

yeah she’s still town, i dont think a mafia member would be so suspicious

i didnt forget @Kanave i bet u felt safe didnt u

worst part is she was mafia aaaaaa