Storytold by @Magnus and @Jarek

Rolecards will be distributed shortly.

Please do not discuss the game outside host-sanctioned threads.

All characters have been sent out.

Night 1 begins and will end in 24 hours.

With 12 starting players, there is a base number of 7 Townsfolk, 2 Outsiders, 2 Minions, and the Demon.

These numbers may be influenced by the Atheist, Baron or Lil’ Monsta. 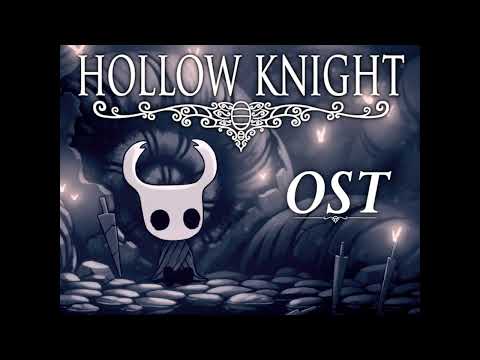 The Fearmonger has chosen a new player.

Day 1 begins. The Discussion phase will end in 12 hours.

Good news players. There’s no Fearmonger. I’m an alchemist with the powers of a Fearmonger which is how I know.

I chose Eliza by the way and won’t change it until we csn readlsonably say that someone is evil.

I was so hoping to rand minion so I could claim atheist and try to get the host executed, but this is pretty neat too.

Which is why I won’t be nominating the person I choose unless I’m sure they’re evil and I’m going to wait at least until D3 at the earliest for that.

I’m disappointed in whoever picked nightwatchman

Fair enough but from our persepctives you could just be evil who is lying about their target. So I’m sure you can understand the concern.

Twas not me.
1 character for each character type that I chose is in.

As for me, I dearly hope that Lleech isn’t the demon. Probably one of the worst demons to have I think. I hate it. Especially after my only experience with it in the game. Kiiruma knows what I’m talking about.

so how do I tell you if you’re real you hard disproved Vortox, meaning there’s a rather high chance of it