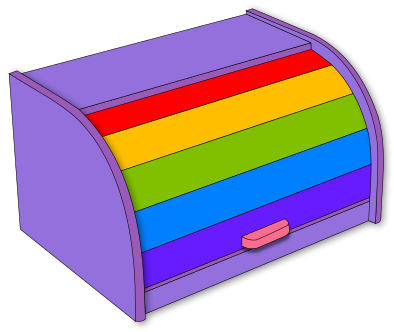 Follow the Official Forum Mafia and Fortress of Lies Rules, found below. Please make sure you have enough time for this game before you sign up.

While signups are underway and through the discussion phase, any individual may privately message the hosts to suggest a theme for the game. During the first 24 hours of the drafting phase, anyone may vote which theme they would like to see in the game. In the case of a tie, the hosts will decide the flavor.

What setup are we playing?

For this game we will be running a “Pick Your Power” game. Every player will have the opportunity to choose a powerful role for themselves, chance permitting!

The game has not begun. Do not talk.

The start of the discussion phase may be delayed a few hours due to certain circumstances. The hosts apologize for the inconvenience.

Remember to submit any flavors you would like to see in the game!

You may begin talking.

you know truly this is a playerlist

who in tarnation is @Anonymoose
that’s just ObviousAlt14

I have my guesses

this is gonna be a game

This will be fun

Are we allowed to talk about who we invited?

Balanced, as all things should be

society has moved towards the need for a 5th host account