Hosted by @Aelin and @WindwardAway, on the account @Eraserhead, reviewed by Osieorb18. 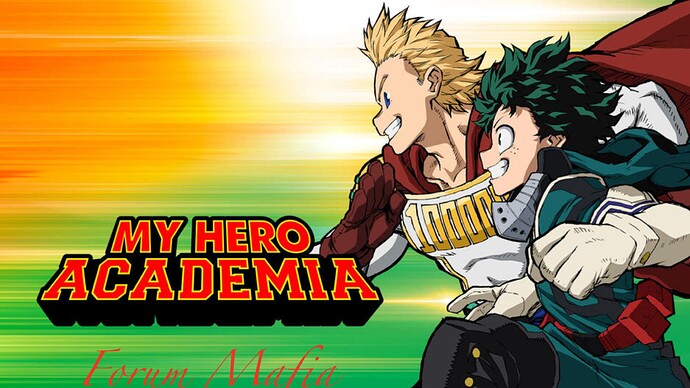 Other Win Conditions may exist.

THERE WILL BE NO SIGNIFICANT SPOILERS PAST SEASON ONE, EPISODE FOUR OF THE ANIME.

If you wish to spectate or back up, DM Aelin or Wind on discord.

Mistyx has replaced Dota. Do not discuss this in any capacity.

Shouta Aizawa, better known as the Pro Hero Eraserhead, pinched the bridge of his nose and sighed as he stared down at the lesson plan in front of him. ‘How did Nezu ever think that this would be a good idea? He probably didn’t. More likely, the evil ratbear knows it’ll go terribly and will recording it for enjoyment.’ The teacher thought to himself.

He looked up to Class 1-A and sighed again. ‘Fuck…’ He took a deep breath. “Alright. Nezu has given us a special assignment in the wake of the recent… incident at the Licensing Exam.” The dark-haired Pro Hero paused to send a sharp stare at Izuku Midoriya, who flushed in embarrassment, before continuing. “Since one of the League’s members, Himiko Toga, has the capability to disguise herself as other people, the Principal has decided that you all must be able to effectively discern between friend and foe.”

Taking a moment to pause, Shouta grabbed a stack of envelopes from inside his sleeping bag and distributed them to students. “So, we are playing a game. It’s Heroes vs. Villains…” Multiple whoops of excitement echoed from the crowd before Aizawa’s Quirk activating silenced them. “Be quiet. Anyway… it’s Heroes vs. Villains, but with a twist - the Heroes don’t know who the Villains are.”

“Dunno who the villains are?” Eijiro Kirishima, a boy with spiky, red hair questioned. “How are y’supposed to play Heroes vs. Villains then?” He cowered back down as his teacher’s eyes flashed red at him.

“I was getting to that…” The Underground Hero muttered tiredly. ‘I don’t get paid enough for this…’ He thought to himself. “Inside each of those envelopes is an alignment and a role. You aren’t allowed to show that to anyone else. If your card is green, you are a Hero. If it’s red, you are a villain. If it’s anything else, come see me. If you’re colorblind, get out of this class.” Nobody moved. “Alright. There might also be an extra description on your card based on something special you get to do. If there isn’t an extra description, you can’t do anything special.”

“… So, what are we doing, anyway, kero?” A froglike girl asked. “I assume we’re not beating each other up with Quirks.”

“Well, when does the game end?” A black-ponytailed girl asked.

The Homeroom Teacher of Class 1-A was quiet for a moment. Finally, he lifted his hair up and smiled maniacally. “Well, that’s all up to how well you perform as Pro Heroes.” 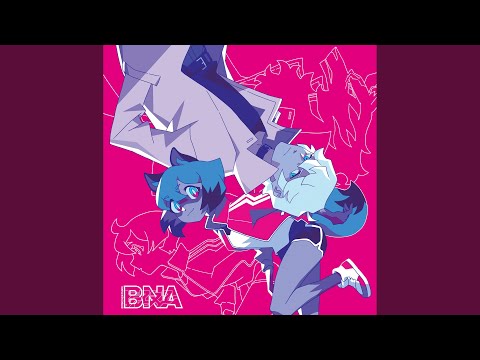 wait what do you mean wrong anime 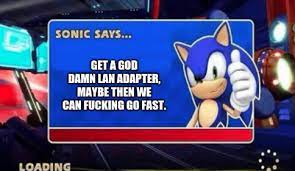 why are you still here

hold on ive got the perfect video for this 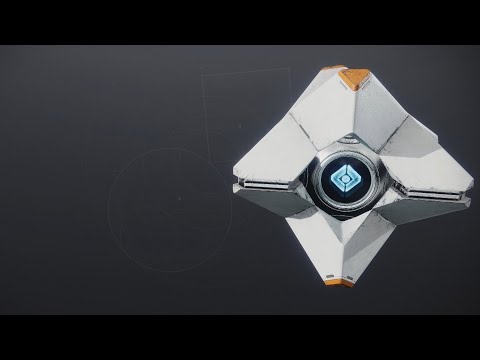 i agree lets do it 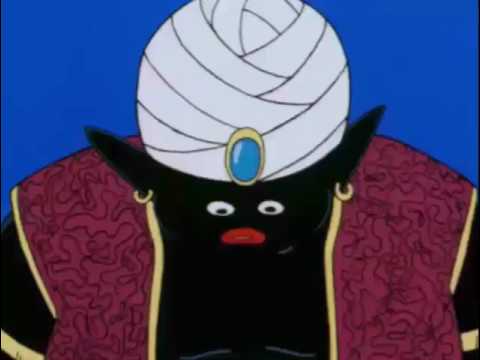 are you okay, Brad

is this an NK soft